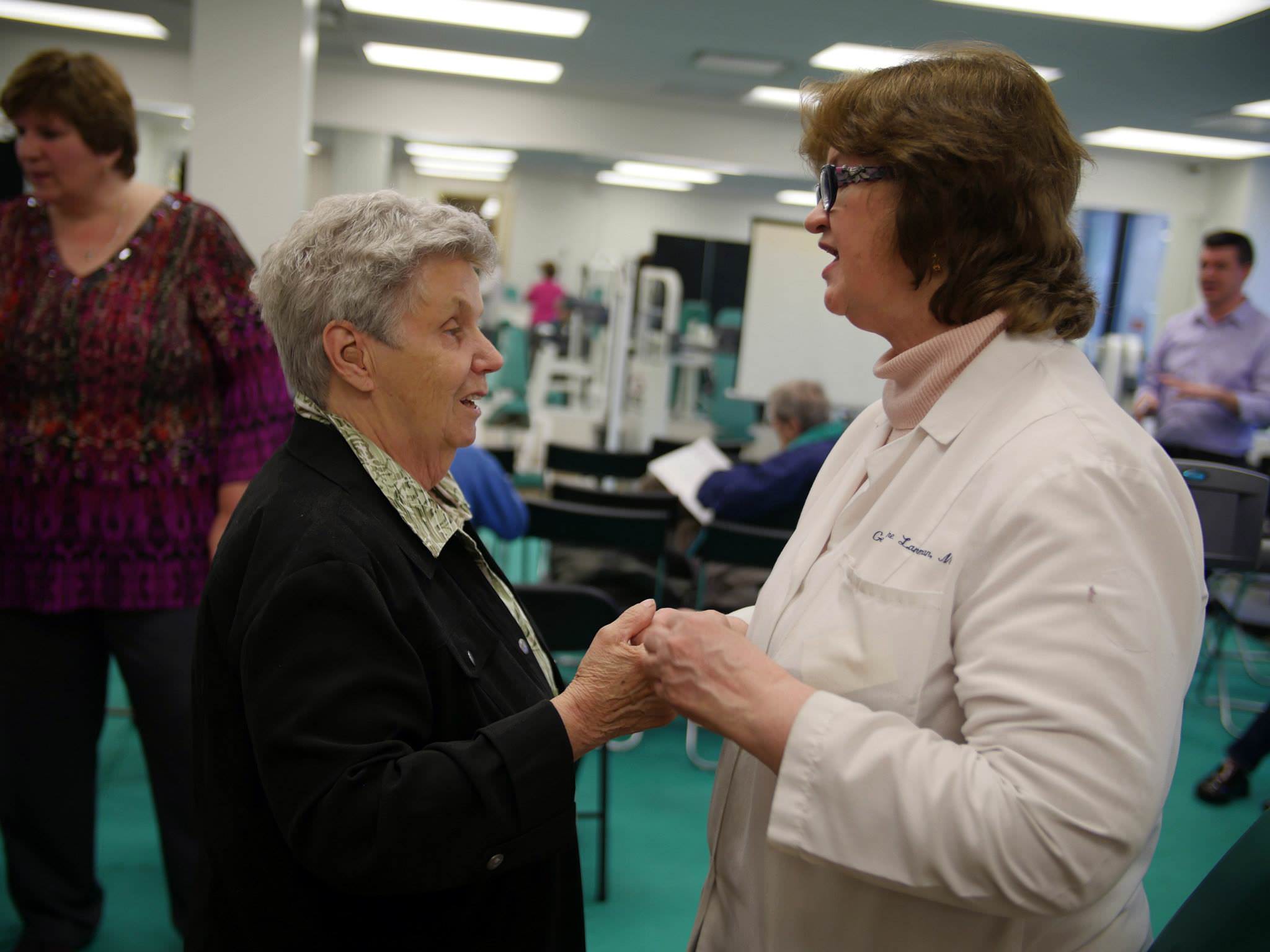 Dr. Geraldine Lanman is an active member of the teaching faculty of North Shore LIJ Medical Center, having taught medical residents in the ambulatory clinic, as well as training fellows in Geriatric Medicine. She was also responsible for establishing and running the first Geriatric Assessment team in the hospital system. Dr. Lanman is also an Assistant Clinical Professor of Medicine at Hofstra North Shore – LIJ School of Medicine. In 2011, Newsday News covered her in Top Doctors: Planning for end of life.

\"Staff and doctor very friendly. Doctor is super efficient and very concerned for her patients\".

If you or a loved one are interested in learning more about Dr. Geraldine Lanman and her approach to aging please call her dedicated Patient Coordinator at (516) 627-4433 . Space is Limited.

Please enter your information and our patient liaison will contact you shortly.
Thank you! Your submission has been received!
Oops! Something went wrong while submitting the form.

Platinum Concierge Fact: One day is the longest you'll wait for an appointment
September 5, 2020 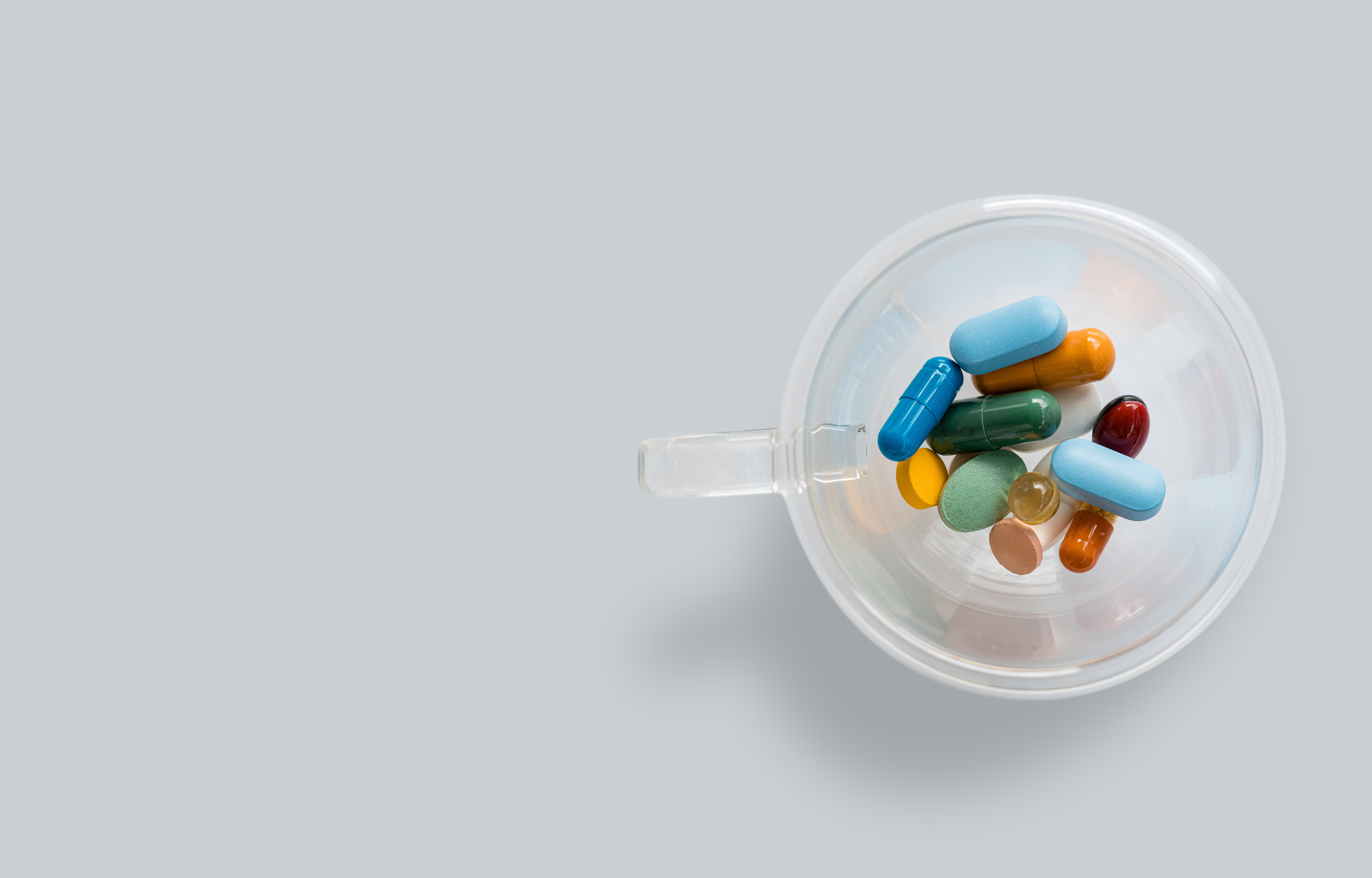 Why Are Doctor's Appointments Important in Your 20's? 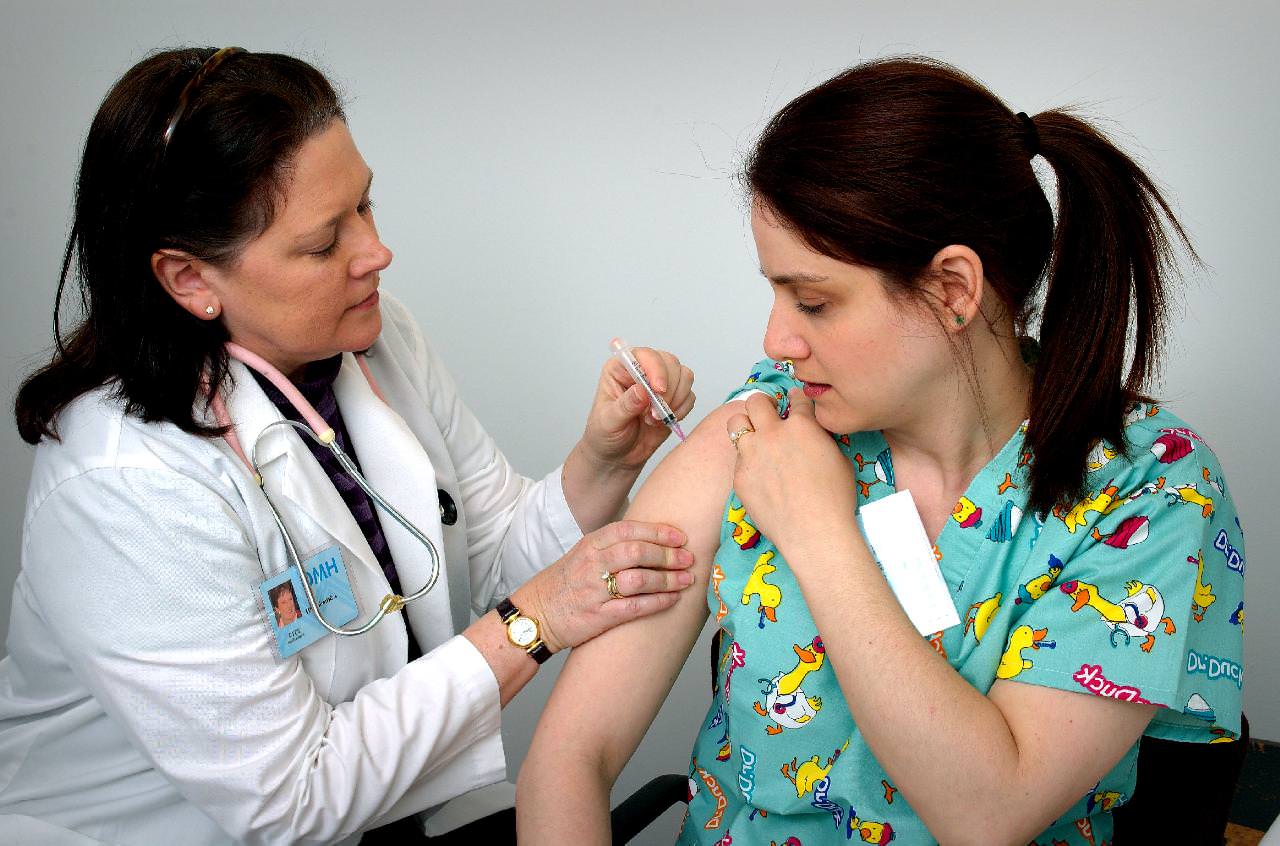 Can Preventative Care Save Your Life? 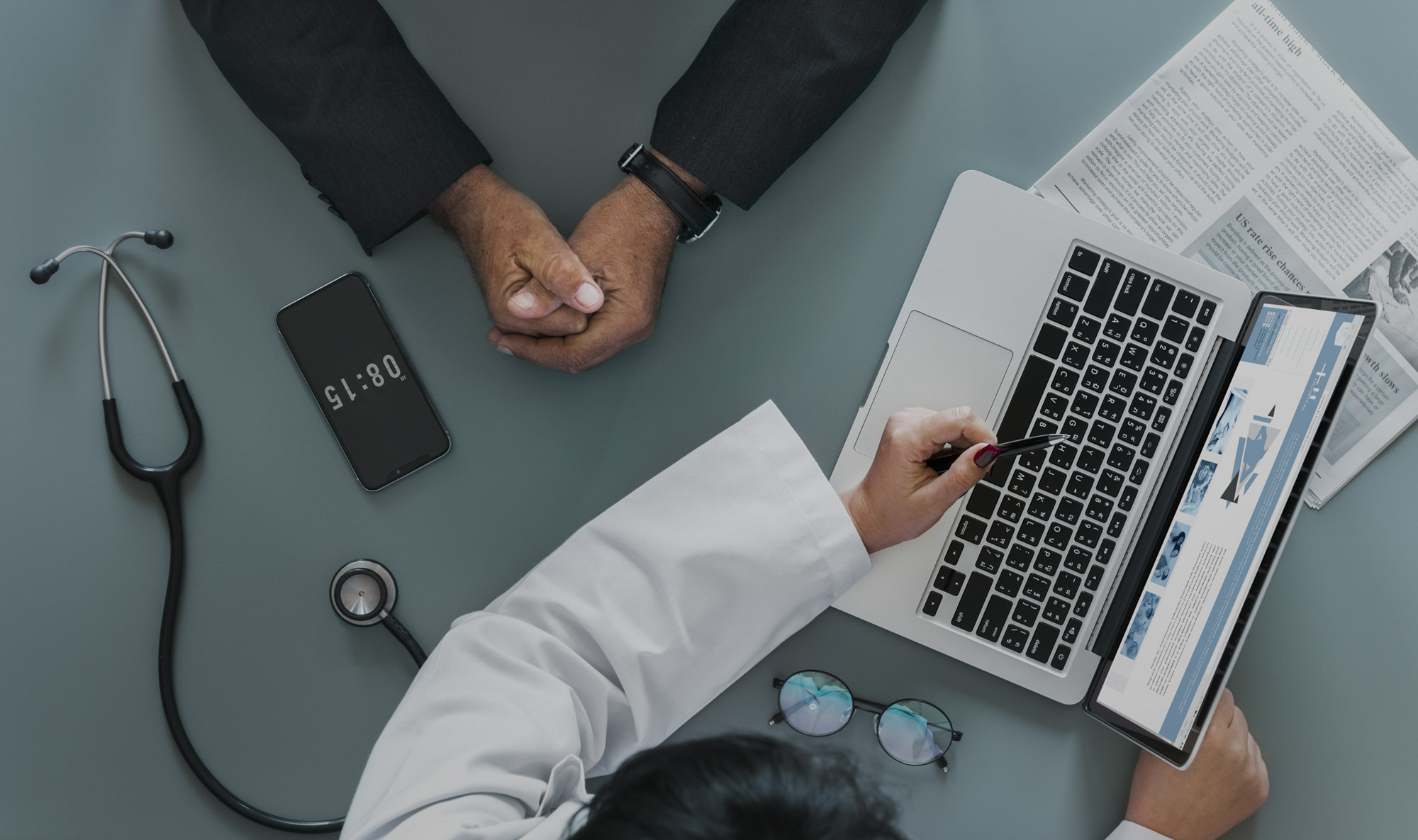 The Link Between Weight, Comorbidities, and Chronic Disease 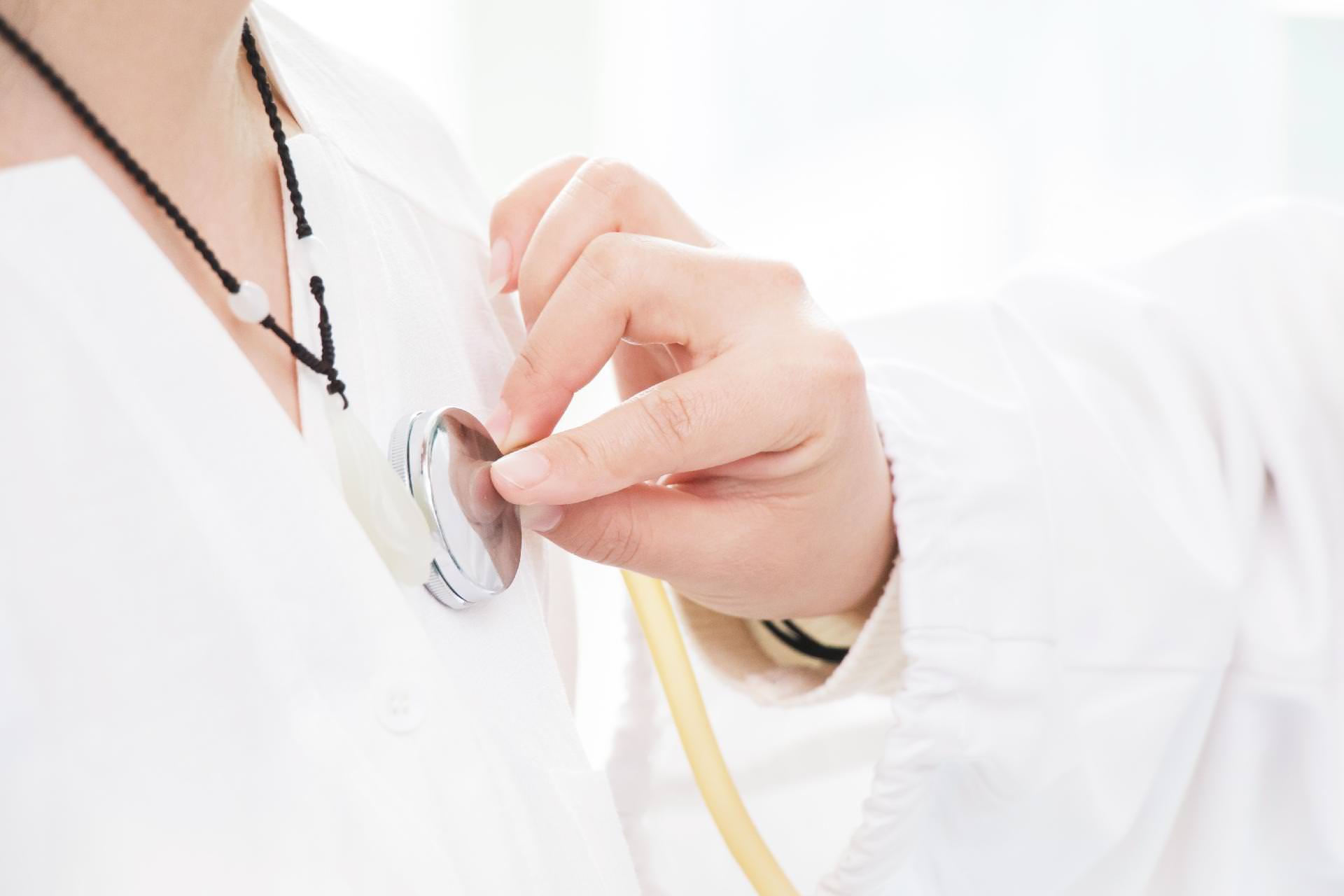 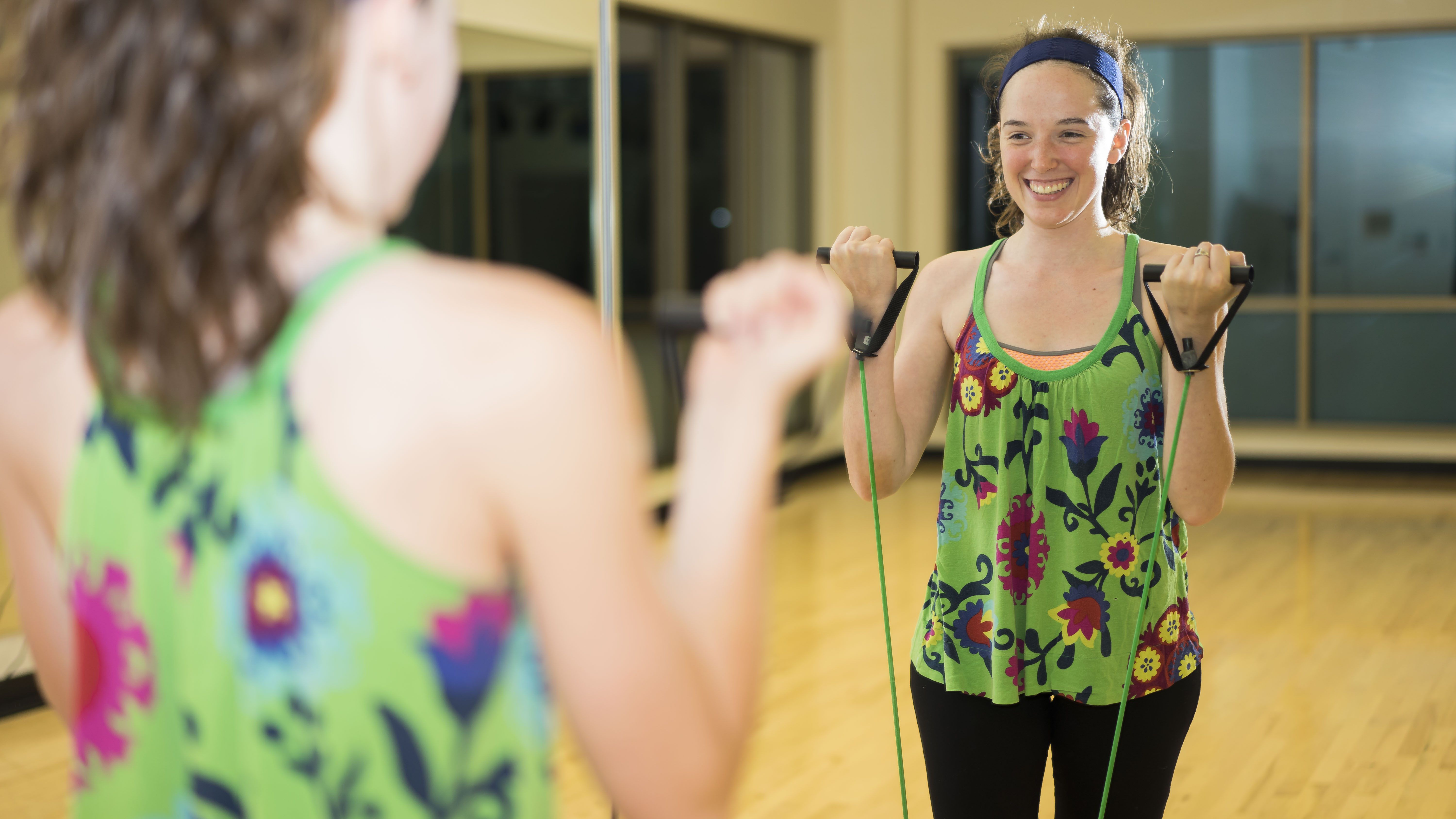